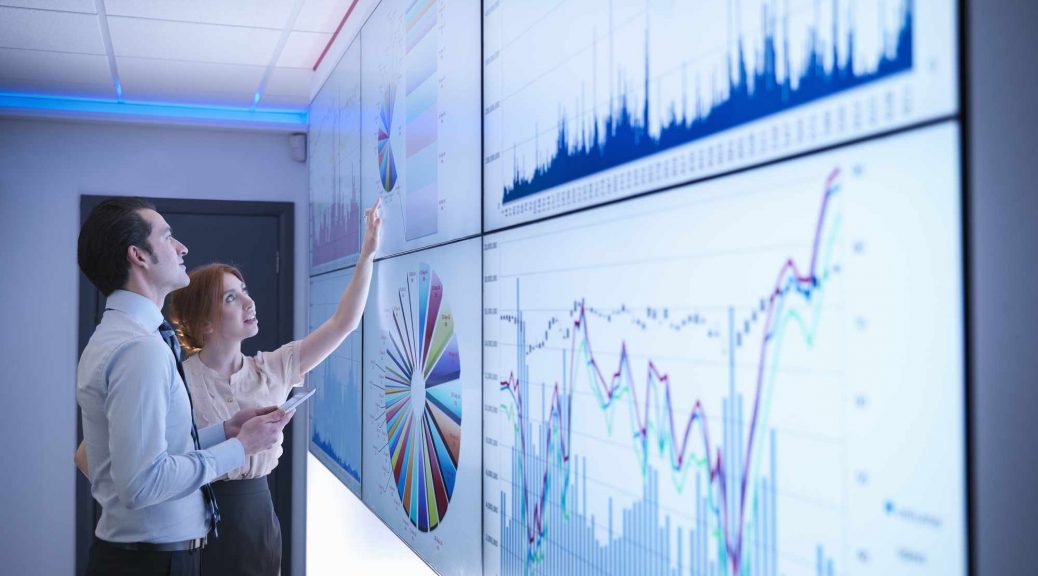 An Overview of Carrying Value and Fair Value

Carrying value and fair value are two different accounting measures used to determine the value of a company’s assets.

The carrying value, or book value, is an asset value based on the company’s balance sheet, which takes the cost of the asset and subtracts its depreciation over time. The fair value of an asset is usually determined by the market and agreed upon by a willing buyer and seller, and it can fluctuate often. In other words, the carrying value generally reflects equity, while the fair value reflects the current market price.

Because the fair value of an asset can be more volatile than its carrying value or book value, it’s possible for big discrepancies to occur between the two measures. The market value can be higher or lower than the carrying value at any time. These differences usually aren’t examined until assets are appraised or sold to help determine if they’re undervalued or overvalued.

Straight line basis is a simple way to calculate the loss of an asset’s value over time. This calculation is particularly useful for physical assets—such as a piece of equipment—that a company might sell in whole or in parts at the end of its useful life. Therefore, the book value of the 3D printing machine after 15 years is $5,000, or $50,000 – ($3,000 x 15).

Let’s say an investment company has long positions in stocks in its portfolio. By having long positions, the company anticipates favorable market conditions, also known as a “bull market.” The company is holding onto these stocks with the expectation they will rise in price over time.

The investment company’s original cost of these assets was $6 million. However, after two negative gross domestic product (GDP) rates, the market experiences a significant downturn. The company’s portfolio falls 40% in value, to $3.6 million. Therefore, the fair value of the asset is $3.6 million, or $6 million – ($6 million x 0.40).

Determining the fair value of an asset can be difficult if a competitive, open market for it doesn’t exist—an unusual piece of equipment in a manufacturing plant, for example. 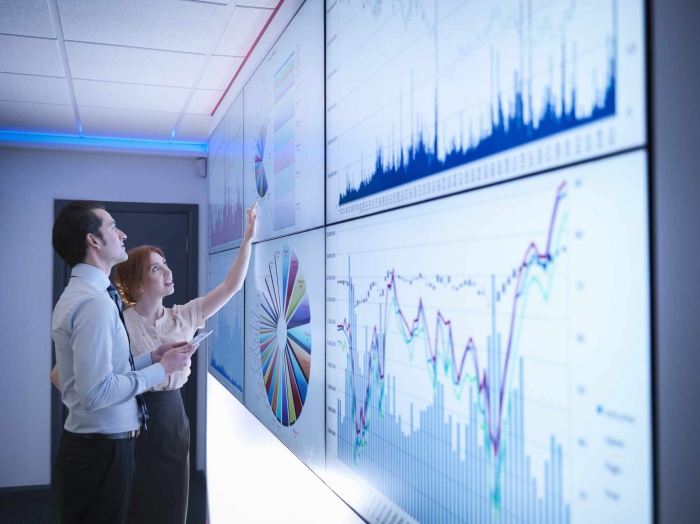 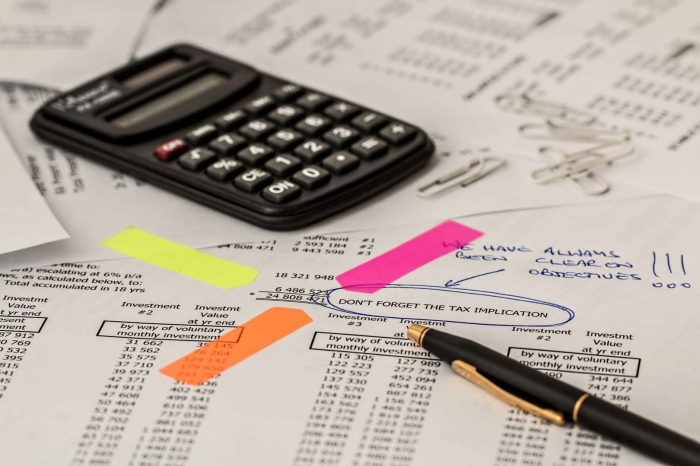 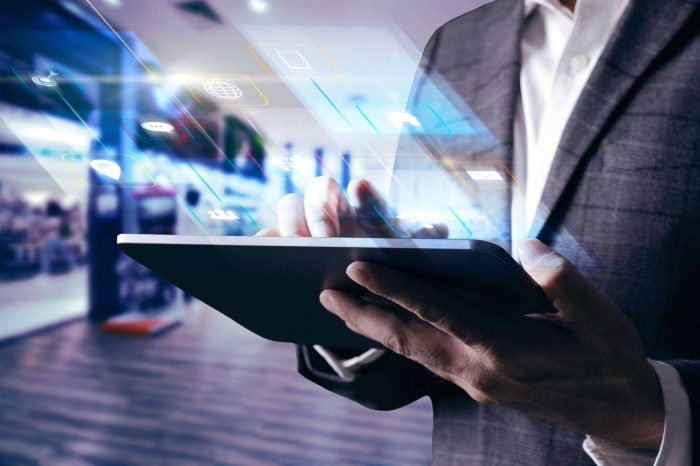 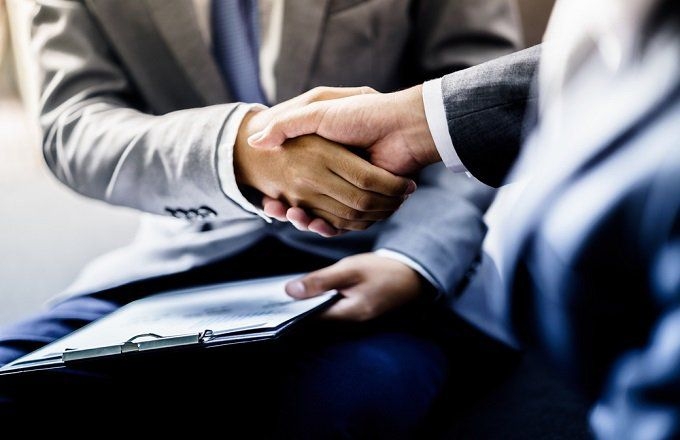 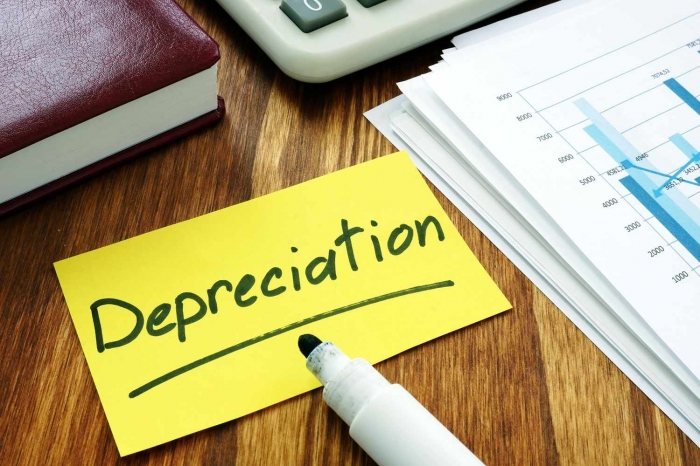