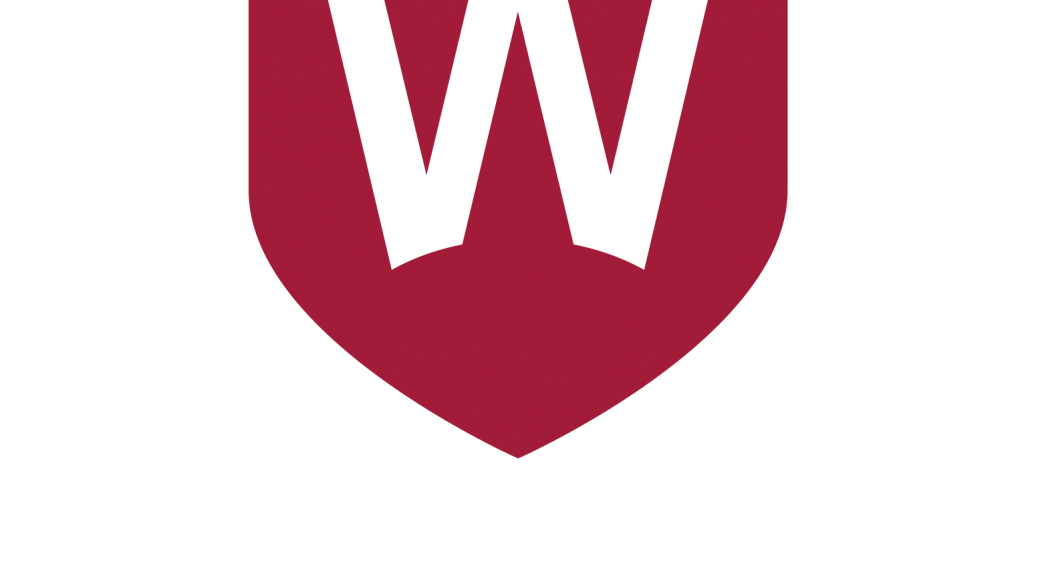 James Dunn does not work for, consult, own shares in or receive funding from any company or organization that would benefit from this article, and has disclosed no relevant affiliations beyond their academic appointment. 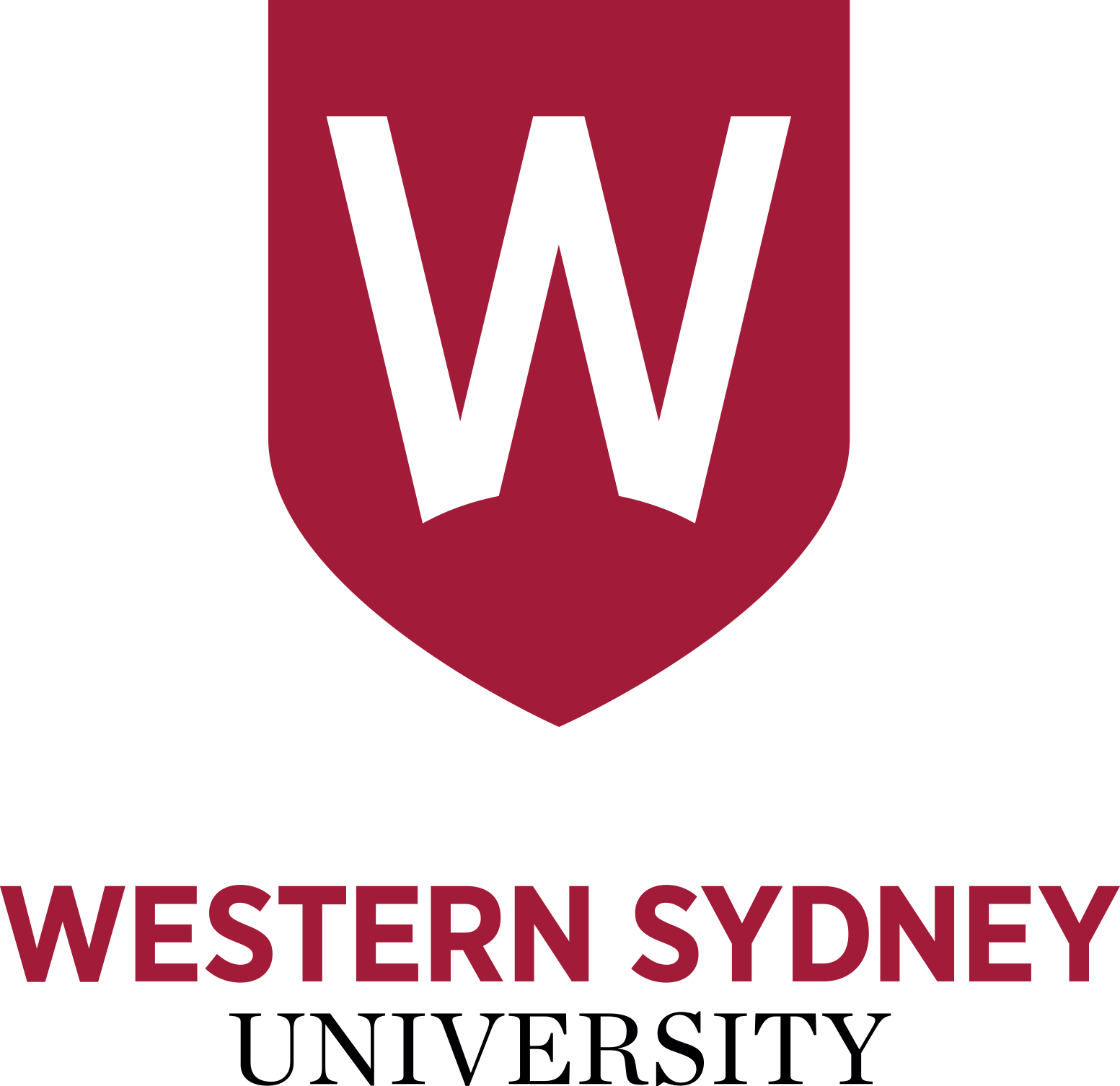 Western Sydney University provides funding as a member of The Conversation AU.

Some men may shudder at the thought of “the snip”. But vasectomies are a safe and effective form of contraception for men who have completed their family, or don’t wish to have children.

Medicare data shows more than 25,000 Australian men have had a vasectomy in the last financial year. The relatively simple surgical procedure involves disrupting the sperm-carrying tubes in the scrotum to prevent sperm from getting into the seminal fluid when a man ejaculates.

Typically, sperm only make up around 2-5% of total ejaculate volume. That means following a successful vasectomy, at least 95% of the end product will still remain, while eliminating the risk of pregnancy.

Generally, vasectomies are carried out under local anaesthetic. The surgery can usually be completed within 15-30 minutes.

In the “no-scalpel” method, a single puncture is made through the scrotum using specialised equipment. The tubes can then be accessed without having to make an incision. This method is considered best practice as it is minimally invasive, does not require stitches and results in very little scarring.

There is also the more traditional incision method where a scalpel is used to make one or two small access points through which the doctor performs the procedure.

For anyone worried about the function of the penis after the procedure, the penis actually has very little to do with a vasectomy. An incision, or a puncture, is made into the scrotum, and the focus of the procedure is the small internal tubes which connect the testes to the penis, called the vas deferens. The vas deferens carry sperm from the testicles to the prostate where it’s mixed with semen for ejaculation. 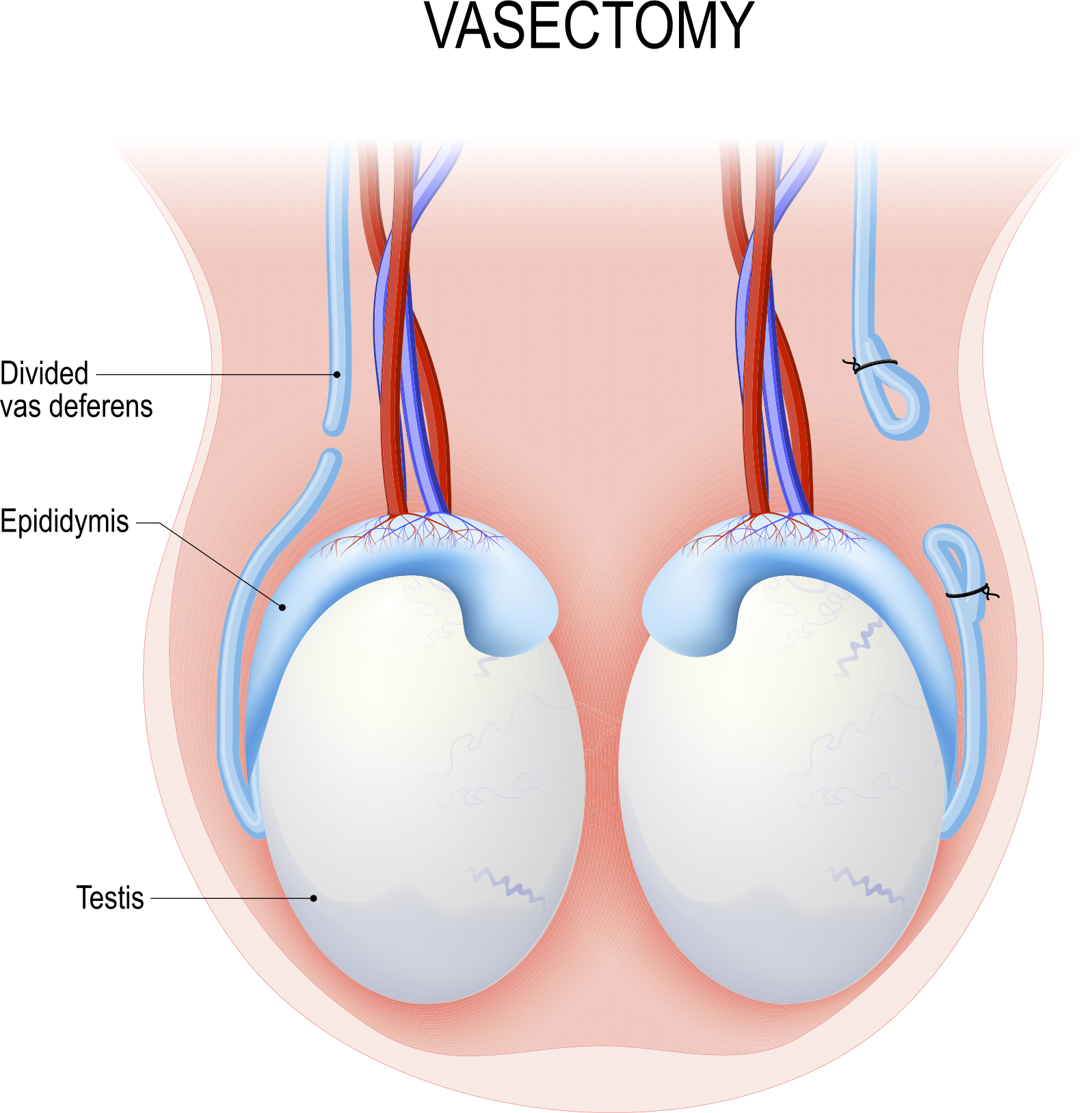 This process of a vasectomy involves severing the vas deferens. From shutterstock

In most procedures, around 1-2cms of the vas deferens will be removed to minimise the chance of the tubes rejoining later on.

Techniques to close the ends of the vas deferens include cauterisation (electrical or thermal burning to create scar tissue) and ligation (tying the tubes).

Some of the highest success rates involve an “open ended” technique (successful at least 99.5% of the time). This is where the upper portion of the tube is either cauterised or ligated while the end closer to the testes remains open. This has a lower risk of complications than other methods and appears to be a popular choice among Australian doctors.

How successful are vasectomies?

Generally vasectomies are very effective, with success rates well above 99% and with minimal long-term complications.

Potential complications immediately after surgery include infection and haematoma (internal bleeding), but the risks of such complications are small (1-2%). The risk is even less when the “no-scalpel” method is used. 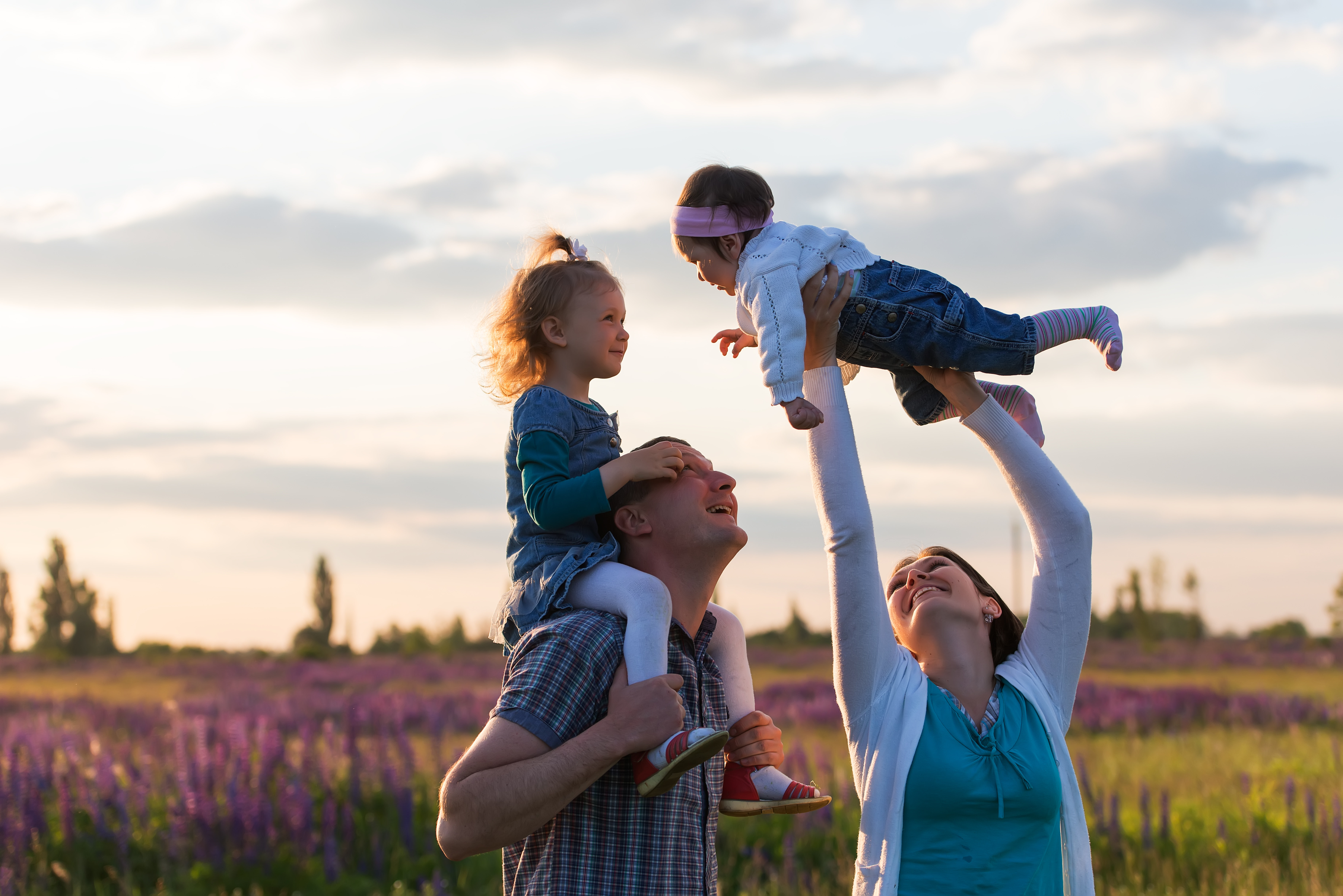 After a vasectomy, the chance of a couple becoming pregnant again is well under 1%. From shutterstock

The most common long-term complication of a vasectomy is pain in the scrotum, yet this only affects about 2% of men. It is believed the “open-ended” method minimises the chance of this happening.

Importantly, vasectomies are only fully effective after around three months as it takes time for sperm to clear completely from the vas deferens. So it’s sensible to continue to use an alternative form of contraception immediately following the procedure, until given the all-clear by a doctor.

Someone who has had a vasectomy may wish to have the procedure reversed, for a variety of reasons.

Not every service that offers a vasectomy will offer a vasectomy reversal, called a vasovasostomy. But it can be done. The procedure essentially involves reconnecting the previously disconnected vas deferens.

Read more: Here”s what”s on the horizon for a male contraceptive pill – but don”t hold your breath

Of vasectomised men, around 3-6% opt to have a vasectomy reversal, after which successful pregnancy may be achieved in up to 80% of cases.

There are many factors that could affect this chance. The age of the female partner is among the most significant.

It’s also important to note that the longer the duration since the vasectomy, the lower the odds of a successful reversal and future pregnancy.

In some cases, if a couple want more children following a vasectomy, a more realistic and time-efficient option may be IVF. Sperm can still be extracted directly from the testes of a man who has had a vasectomy.